About Me David Hatfield

Home / About Us / David G. Hatfield

David G. Hatfield began his legal career in 1980 after graduating from the Indiana University McKinney School of Law – Indianapolis. He graduated with high honors from the University of Evansville in 1977 with degrees in Psychology and English.

While at the University of Evansville, David was a prolific writer and in 1977 was judged by the Atlantic magazine one of the top 10 student writers in the country in short story fiction. While in law school, David was a Research Specialist for the Indiana Judicial Center, writing research memorandum for state court judges throughout Indiana. After law school, David returned to Evansville, his hometown. David spent 28 years with a local personal injury firm becoming one of the Tri-State’s leading personal injury trial attorneys. David’s experience in trial work has taken him to multiple states, not just Indiana. David has prosecuted litigation in Kentucky, Illinois, Tennessee, Florida, Georgia, Ohio, Colorado and Utah. He is licensed to practice in three states: Indiana, Kentucky, and Illinois. 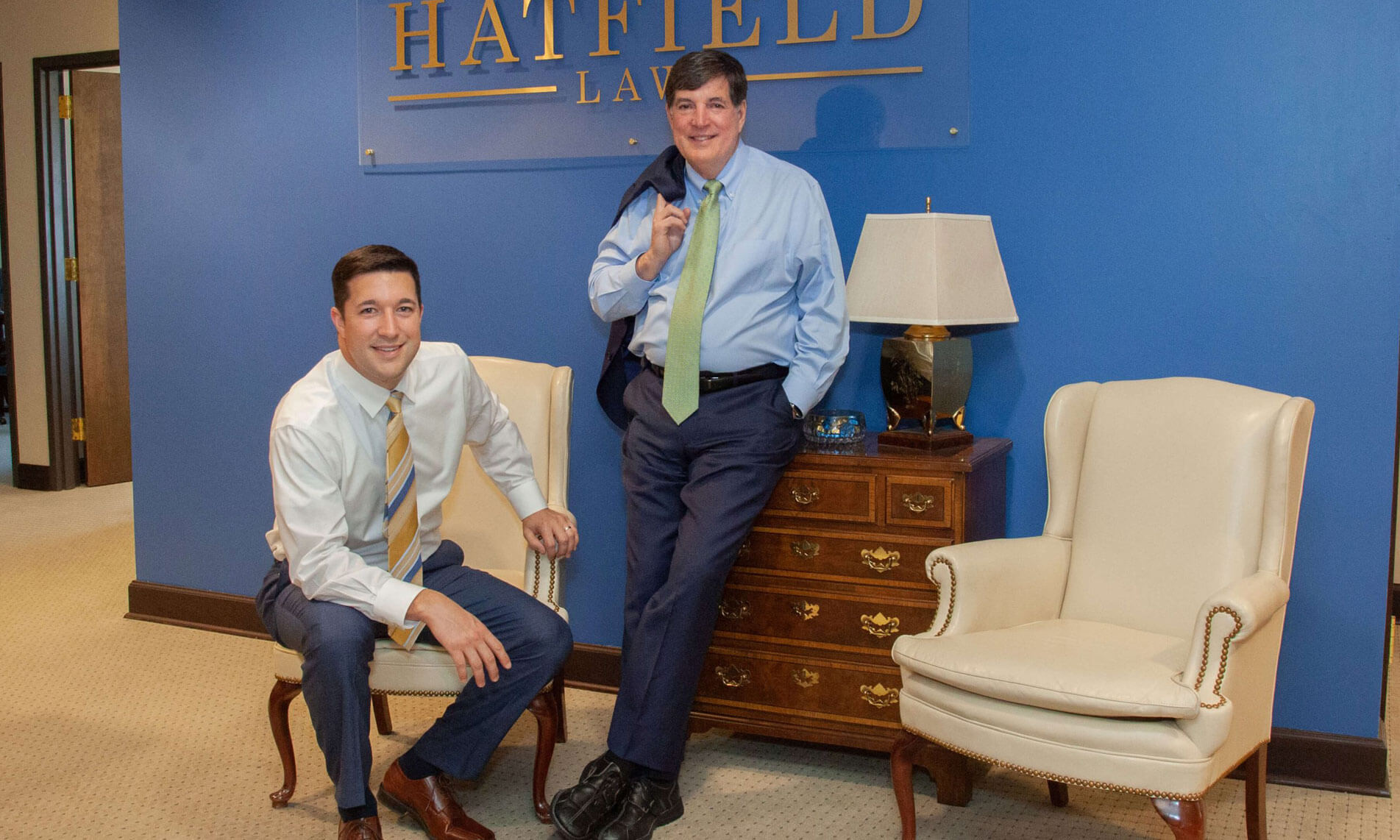 David’s extensive trial experience has taken him to Courts throughout Indiana from the most southern in Vanderburgh County, IN, to the most northern Lake County, IN, including Indianapolis, Fort Wayne, New Albany, Vincennes, Terre Haute, Bloomington and other counties throughout Indiana. His trial work has extended to Louisville, Owensboro, Henderson, Madisonville, Hopkinsville, and many other smaller counties in Kentucky. He has handled cases in many Illinois State Courts and Federal Courts. He has argued cases before the Indiana Court of Appeals and the Indiana Supreme Court, and the Federal Courts in Indiana and Kentucky, including the Seventh Circuit US Court of Appeals and the Fourth Circuit US Court of Appeals.

In addition, David has taught Court Procedure Law at the University of Evansville in its Legal Studies Program. David and his wife, Gail, are members of St. Benedict Catholic Church in Evansville, IN.

Have a positive experience you would llke to share with others?  SUBMIT A REVIEW