The crime of assault is often confused with the crime of battery. While battery consists of the unwanted touching of another without their consent that is either harmful or offensive, assault is an attempt or a threat to commit battery. In Indiana, assault may be charged as “Attempted Battery”. Most states have both assault and battery laws in their criminal statutes, but Indiana does not. The term “assault” may refer to several statutes in the state of Indiana, including charges of battery, intimidation, and/or criminal recklessness.

Benefits of Hiring Hatfield Law for Assault and Battery

At Hatfield Law, our attorneys are familiar with the latest assault and battery laws and can examine the facts surrounding your case. Building a defense will require a thorough review of the facts and investigation. Our experience in prosecution and defense will help provide the best result when facing criminal charges.

In Indiana, assault cases are normally charged as one of the following three Indiana statutes:

Sec. 1 . A person who communicates a threat to another person, with the intent:

(B) However, the offense is A:

(C) the person has a prior unrelated conviction for an offense under this section concerning the same victim;  or

(D) the threat is communicated using property, including electronic equipment or systems, of a school corporation or other governmental entity;  and

(C) Except as provided in subsections (D) through (K), a person who knowingly or intentionally:

(F) The offense described in subsection (c)(2) is a Level 6 felony if the person knew or recklessly failed to know that the bodily fluid or waste placed on another person was infected with hepatitis, tuberculosis, or human immunodeficiency virus.

(H) The offense described in subsection (C)(2) is a Level 5 felony if:

(J) The offense described in subsection (C)(1) or (C)(2) is a Level 3 felony if it results in serious bodily injury to a person less than fourteen (14) years of age if the offense is committed by a person at least eighteen (18) years of age. 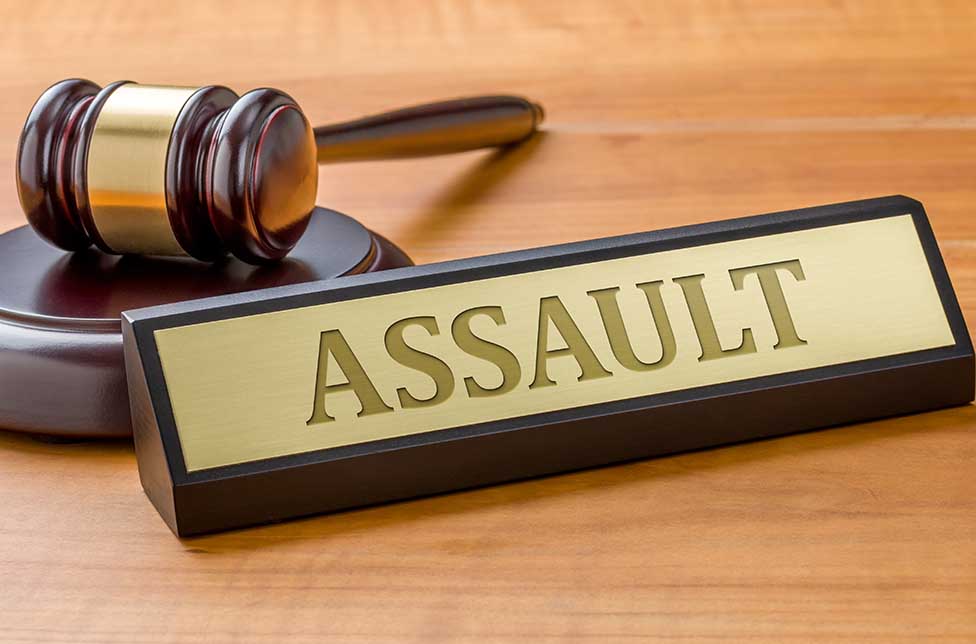 In Indiana, an assault, properly entitled Attempted Battery, requires the elements listed in the statute above.

At Hatfield Law, we review every fact and ensure the investigation was conducted properly. When you engage our services, you can trust our attorneys to handle your case with the highest level of professionalism and sensitivity.

If you want to schedule a free consultation with one of our assault attorneys, feel free to contact us now. You can call Hatfield Law at 812-422-0222 or send an email to ryan@hatfieldlaw.com or david@hatfieldlaw.com.